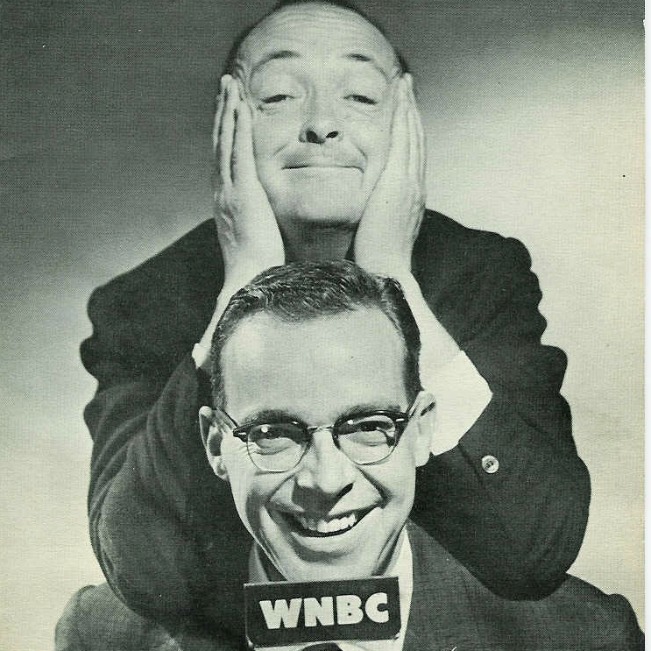 Who are these guys that worked for NBC and then worked their magic in Vancouver?

Steve Woodman, started at CKUA in Edmonton, actually taught Robert Goulet how to be a disc jockey.

Became #1 in Montreal at CFCF…did a morning show in Toronto CKEY with Keith Rich.

Woodman and Rich subsequently did the after noon radio show on WNBC New York…starting the same day Johnny Carson did.

Then went to Los Angeles, where he did a couple of movies, some radio and TV and was the first Ronald MacDonald in Los Angeles, opening toy stores and  Golden Arches restaurants.

Keith Rich –  native of Dugaid, Man., was at CKEY – most of it in mornings – from 1964 to 1986. Rich earned his broadcasting stripes at CHOB Pembroke, Ont., CJVI Victoria and CJCA Edmonton before moving to CFRB Toronto in the late ’50s. Later, he and Steve Woodman did a two-year stint at WNBC New York. After his CKEY days ended in 1986, Rich moved to the morning spot at Toronto’s CJCL where he stayed until his retirement from radio in 1990. Rich, an aviation buff, farmed full-time and also bred Australian sheepdogs after his radio days ended. He died November 19, 2007 in Meaford, Ont., at the age of 80.

1 Response to Guess the tag team