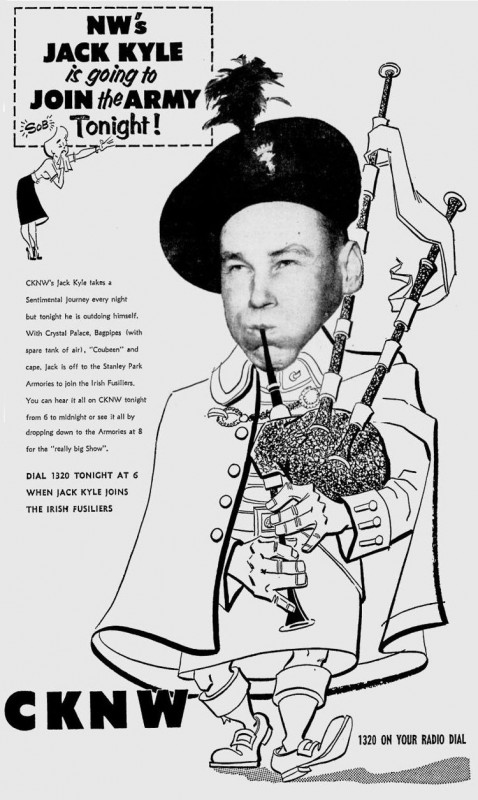 The Summer of ’56: Football on CKWX and CKNW 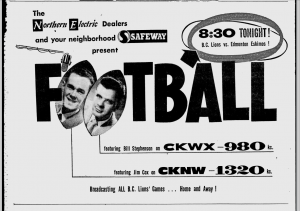 From newspaper archives, some 1950’s print ads for various BC Radio Stations. 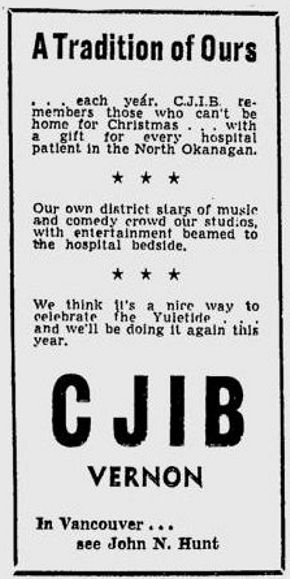 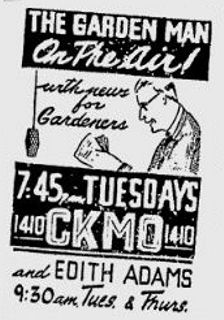 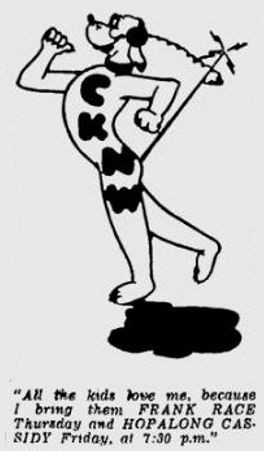 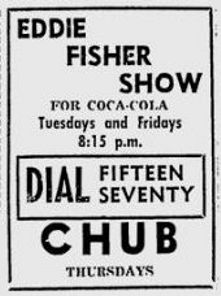 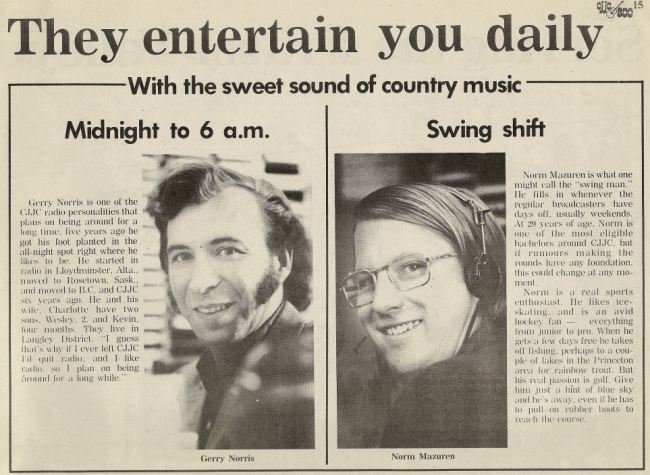 1977
CJJC rehired 23 of 32 staff members who were given notice by owner Joe Chesney on New Year’s Eve. At that time, the entire staff was given 30 days notice as the station was suffering financial problems.

City & Country Radio Ltd. was authorized to transfer all of the shares in CJJC Radio Ltd. to a company controlled by J.E. Chesney and Ernie Mykyte. 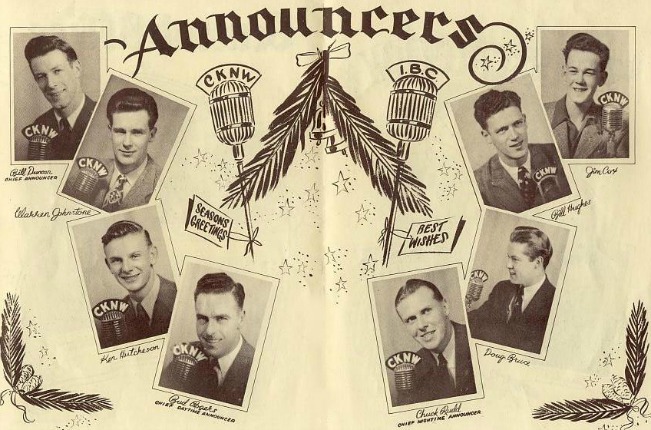 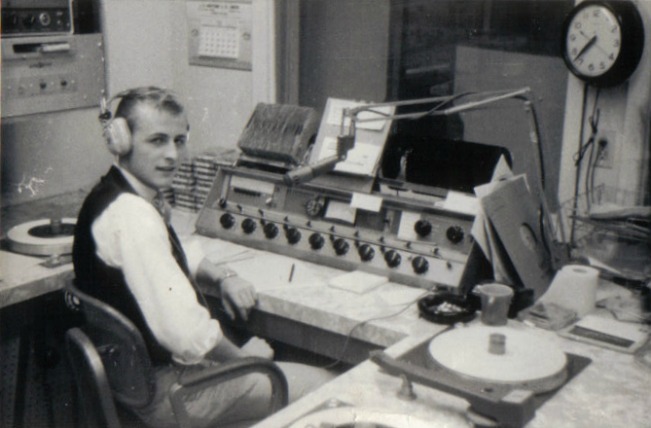 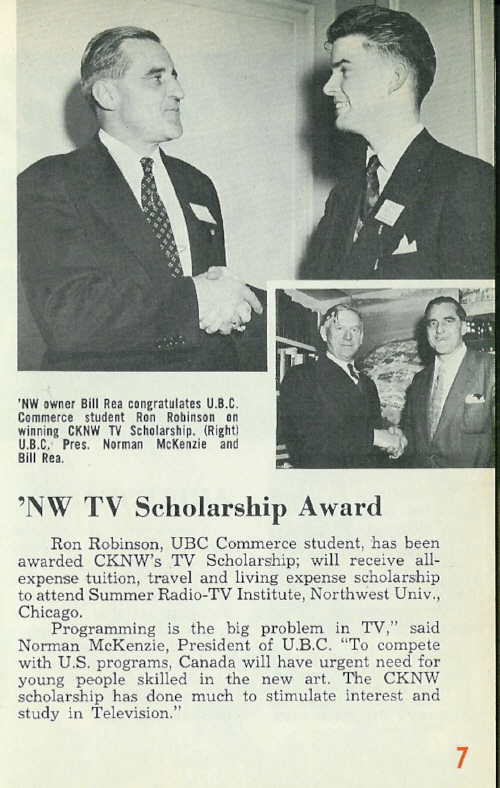 Ron might want to speak to this. Takes you back, my friend. 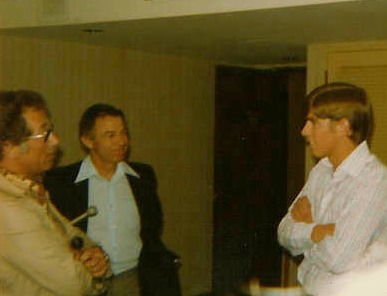 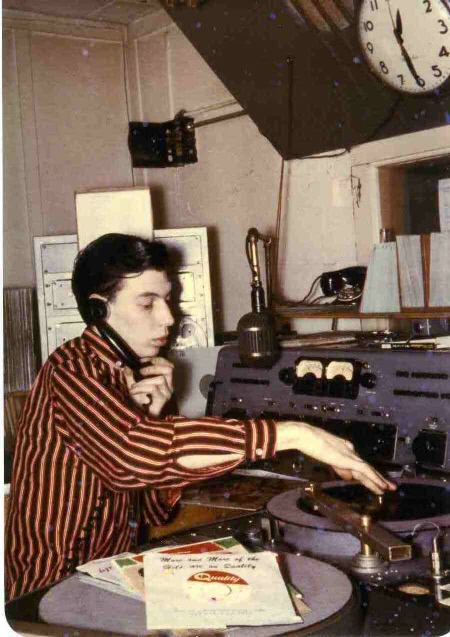 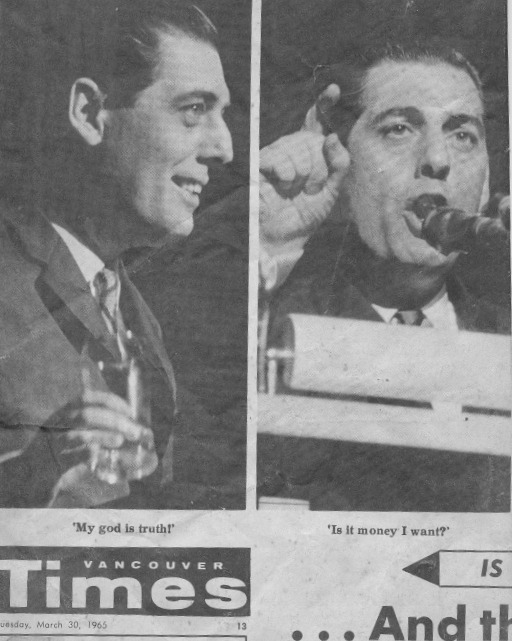