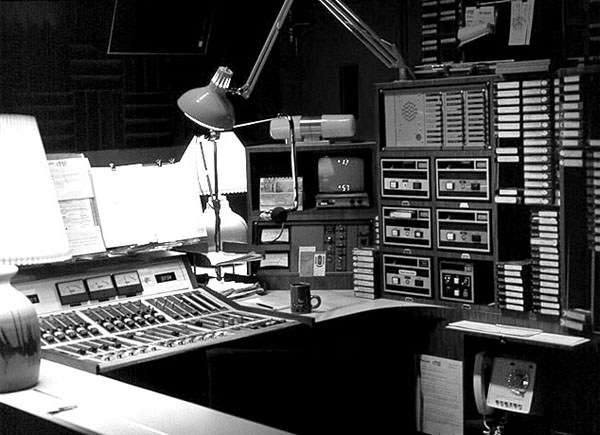 1970
Radio NW (Frank Griffiths) launched CFMI-FM on March 22. The format was "pop for adults" and the station was heavily automated with the "Fat Albert" system, using stereo cartridges. CFMI’s transmitter was located on Mount Seymour. Studios and offices were at 815 McBride Plaza in New Westminster.

1987
CFMI-FM was given approval to decrease effective radiated power from 40,000 to 36,000 watts and to relocate the transmitter site slightly to the east on Seymour Mountain.

1996
CFMI and CKNW moved to new studios in the TD Tower in downtown Vancouver on January 15. They had been at situated at 815 McBride Plaza in New Westminster.

1999
Following months of negotiation, agreements were filed with the CRTC on the split of WIC assets between CanWest Global, Corus Radio Company (formerly Shaw Radio), and Shaw Communications.

On October 18, CFMI was given approval to operate a transitional digital radio undertaking. The transmitters would be installed on Mount Seymour and Metrotown - Cantel Building in Burnaby and would employ the EUREKA-147 digital audio broadcasting system. The station would transmit on 1461.536 MHz with an effective isotropic radiated power of 3,381 watts from Mt. Seymour and 2,774 watts from Burnaby.

2000
Following an April hearing in Vancouver, in July, the CRTC announced the approval of the purchase of WIC Radio by Corus Radio Company, which included CFMI Vancouver.

On June 19, CFMI was authorized to add a rebroadcast transmitter at Whistler, operating on 90.7 MHz with ERP of 50 watts.