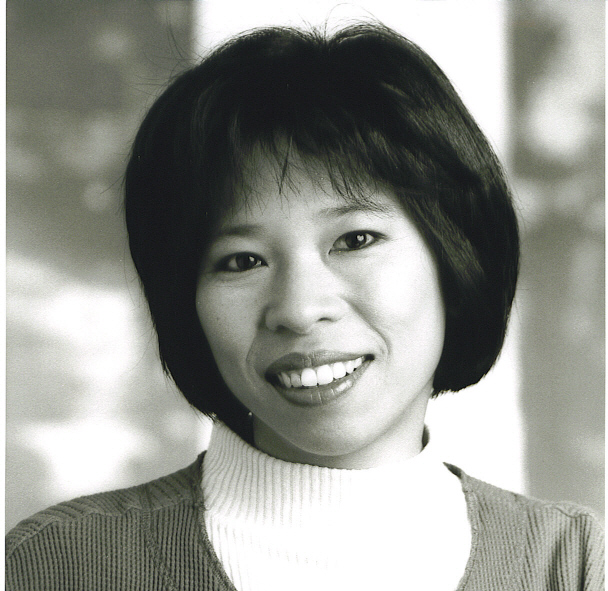 Former host of Spilt Milk - Born: in , NWT, where her father, Hong, a bush pilot, had been
stationed. The family was living in in January 1967, when
Mar's father was killed in a plane crash. Her mother moved Ramona and
her two sisters back to , eventually settling in .

Education: SFU Bachelor of Arts followed by BCIT broadcast journalism
program. Mar did a practicum at CKNW/CFMI, leading to a full-time
position in 1981, reading and writing the news. She moved to CBC
Television in 1986, hosting World Stage '86 during Expo. In April 1995,
she co-created and co-hosted the popular parenting program, Spilled
Milk, which ran five successful seasons. She now freelances and does
voiceovers for the Disney Channel in from a studio in
, allowing her to spend the bulk of her time raising her two
children, Alex and Erin.

Why journalism?:  "In my day there were few Asian journalists who served
as role models-apart from Connie Chung and Adrienne Clarkson-butwe had
one in her own family: Roy Mah, founder of The Chinatown News. He was an
extremely high-profile role model for journalists in the
Chinese-Canadian community. He's actually my father's cousin but in our
family, Uncle Roy was a journalist who was keeping the multicultural
model alive in and promoting it. And since we already had a
journalist in the family, it wasn't a foreign thing to leap into."

Career thrill:  "Women were just breaking into broadcast
journalism in the early '80s and I feel privileged to have been a part
of that scene.
It's hard to believe there was a time when it was
ground-breaking to work an all-female shift in the NW newsroom with the
likes of Pat Markley, Yvonne Eamor, Belle Puri, Doriana
Temolo and Julie Brown.  Thank you Warren Barker!"

This article sited on a BCIT page that was taken from a Courier article according to Ramona.