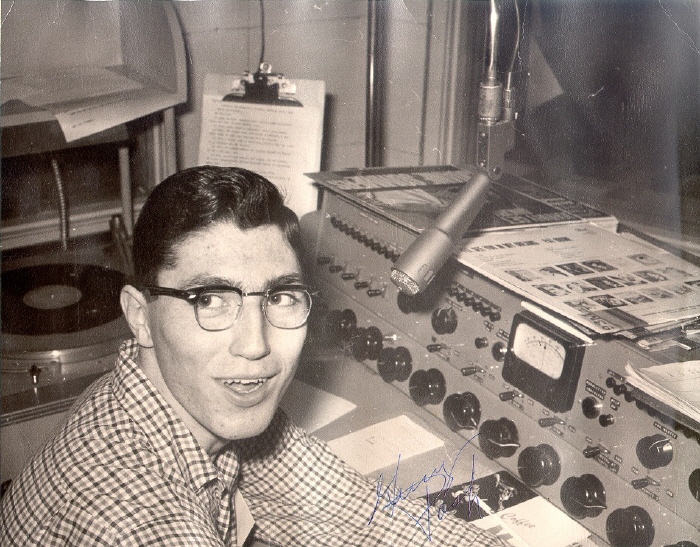 Moved to Fraser Valley Radio, CHWK in March 1964 and did afternoons for

six months then into the newsroom for six months.

Was moved to the sales department and then to CFVR Abbotsford in 1968.
Became a shareholder and was appointed Secretary of Fraser Valley
Broadcasters Ltd. and Managing Director Sales of CFVR in 1969, with Bob
Singleton as Managing Director Programming.

When Fraser Valley Radio purchased Okanagan Radio Limited in May 1972,

moved to as Vice-President and Managing Director Okanagan Radio Limited.

Hosted "open line" radio show daily for 14 years on CKOK.  Served as Treasurer and
Vice President of the Radio Bureau of Canada, Represented B.C. Small
Market Radio Stations on the board of the Bureau of Broadcast Measurement (BBM)

1990 to present Public Affairs Officer for Maritime
Forces Pacific Headquarters and the Canadian Navy's Pacific Fleet as well
as the Cadet Organization in B.C.  Pash served as Aide de Camp to