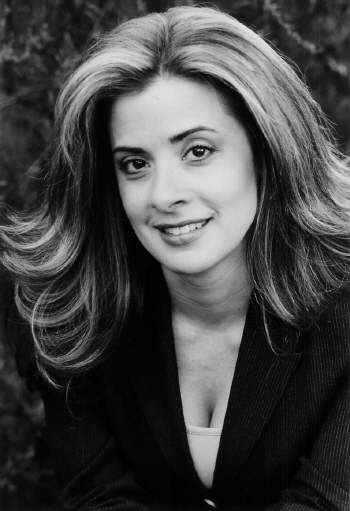 18 year news career. Born and raised in , there was no doubt about
what Joanna wanted to do when she "grew up".   A graduate of Prince of Wales High School, Joanna, her husband Craig Hartman and daughter love to travel -- especially when it comes to Vegas -- and every now and again heads back to Greece to attend the occasional "big fat Greek wedding".

It's being billed as a new sound for the all-news station, as NEWS 1130 has
shuffled their deck for the current fall rating campaign.

Donning the headphones in the morning anchor chair is NEWS 1130 managing
editor and program director George Gordon, who will helm the pivotal timeslot
alongside . It's a move long overdue as Gordon's pipes are
among the best in the business.

Another overdue move is the placement of Jim Bennie in the afternoon drive
anchor slot. Bennie has spent years in this market, toiling for such forgettable
operations as CKO (anybody remember them?) and did the lion's share of news
and information for the late CHRX (AM 600) and JRFM (93.7 FM) before taking
to the airwaves at NEWS 1130. Joining Bennie in the chair (I mean in a
separate chair) is the always delightful Joanna Mileos.