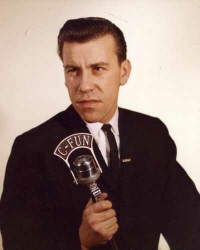 Nielsen has been involved with all aspects of the party system during his political days including one federal, three provincial and even one local campaign. He served 14 years in elected public office. While serving as Deputy Government House Leader of the B.C. legislature, Nielsen employed his knowledge of B.C.’s parliamentary procedures and rules. Nielsen was a member of an all-party committee that revised the rules of the British Columbia legislature in order to ensure a more orderly manner of conducting business in the House