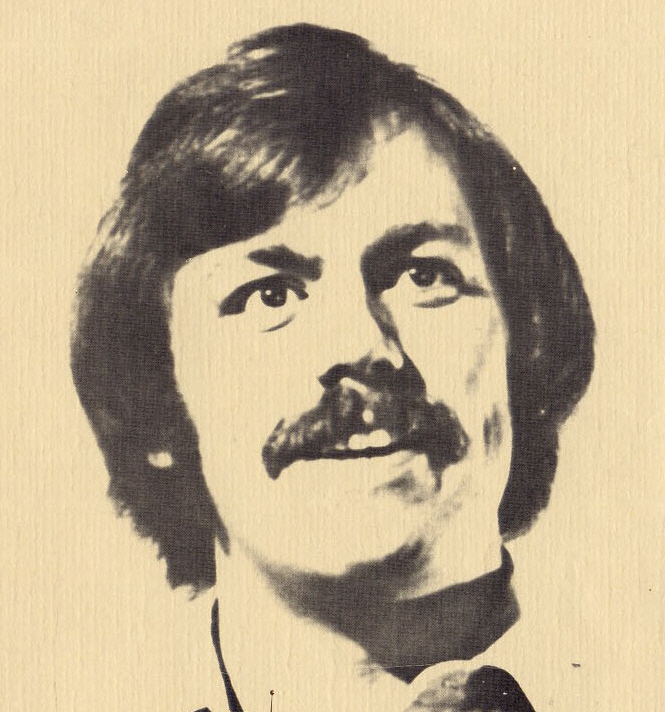 Jim Fraser and I attended Sunday School together at West Van United Church in the late 50's and early 60's.

We also both lived at the corner of and in for about 20 years.

I went to school with his sister Barbara through most of my education.

Where the heck are ya Jimmy?

Drop me a line.

I've got to get home more often.

My friend and I played (radio) Disk jockey right from age 7, and he is Jim Fraser one of ’s ex top announcers, and was morning man of CKWX for many years. Jim and I even had a simulated radio station setup in my basement, we drove my mother crazy, nutso, totally whacko. God rest her beautiful soul. The setup had speakers all over the house, eventually we expanded it with wiring it to 3 and 4 other neighbors homes, they were thrilled {grin}.

- Well known radio personality and former morning show host for CJJR FM 93.7 and CKWX AM 1130, Jim Fraser has resurfaced as the new host of the CKNW AM 980 Sea Watch.

On New Years Eve, Jim Fraser made his broadcasting debut at CKAY. He stayed until 1971 and is best known for his ten years as morning host at country powerhouse CKWX Vancouver.

The way he got the 'WX job is funny: Jim was chafing at the bit at CHUB Radio in .

He liked the station and the people, but he wanted to play music they didn't go for.

"I had an argument with them about a song called Ruby Red Dress, by Helen Reddy. They didn't want me to play it."

Keep that song in mind.

Jim lets CKWX know he's interested. Tom Peacock and Bob Bye get in a car and drive down to a beach on Point Grey where they can pick up CHUB.

They listen to Jim doing his show. And they hire him.

The first song he played when he went on the air at CKWX? Of course: Ruby Red Dress.

Jim's been at CKWX 17 years, and has done the morning show for six of them (his predecessor was a fellow named Red Robinson.)

The station puts out 50,000 watts on what's called a "clear channel," which is why they get the occasional letter from . . . and why his parents could hear the station one day while holidaying on !

Leave-takings in the radio biz are often -- usually -- marked by kamikaze tactics, shock, fury and blood in the control room.

In contrast, over at JR FM, morning man Jim Fraser's shuffle into the wilderness following his shift last Friday seems to have been positively civil.

Directly after his sign-off, Fraser had a meeting with JR general manager and program director Gerry Siemens, where he was told his contract was not being picked up. The reason, says Fraser, "and I'm sure you've heard this one: `We want to go in a different direction.'

Fraser spent some 20 years as a country broadcaster at CKWX before that station went all news and he was at JR a little more than two years.

"Jim has been a large part of the growth of JR and certainly helped us get the station to where it's at." Gerry Siemens.

The rest of the morning crew will be staying on, Tamara Stanners included, and Fraser will be replaced by Clay St. Thomas -- late of Z-95 -- sometime toward the end of March.

Meanwhile, Jim Fraser can start catching up on his sleep.

DJ of the Year

ON AIR PERSONALITY OF THE YEAR