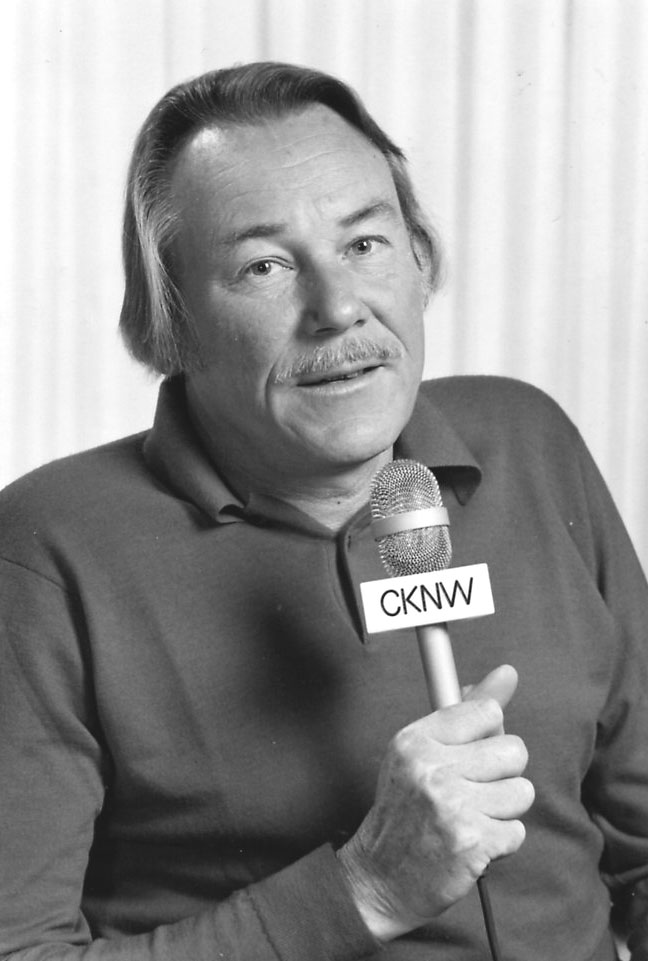 Many new faces came to CKNW including Bob Hutton, 's most popular morning man. He moved from CKWX to NW and hosted the a.m. show until ’73. With the Jack Cullen's departure in 1954, Jack Kyle came in to fill his shoes. He would be with CKNW for many years. Finally, 1955 also saw the introduction of the first . The era of Road Shows had begun.  Jack would park the near a busy roadway and ask listeners to honk…..and honk they did. The Palace was used at most remotes and openings.

The Sun sold CHUB to Bob Giles (former manager of CKLG and previous news director at CKNW and CKWX), Jack Kyle (on air personality at CKNW) and Joe Lawlor (sales manager for CHAB, ).