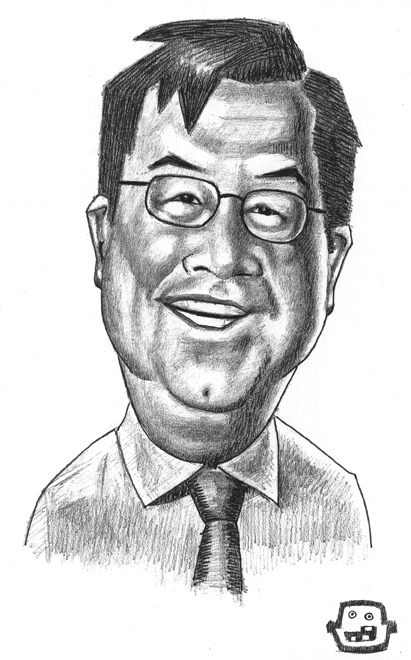 I was working in Chilliwack at CHWK doing the mid morning disc jockey shift. CJOR let it be known it was looking for young operators as it was going to make a major push on the market by taking talk radio one step further. Terry Grant (Gritzuk), Andy Michaels (Michaelson), Jack Bennest, Chris Field and others were hired to operate for Pat Burns, Jim Nielsen, Chuck Cook, David Abbott and others that followed including Mr. Big - Jack Webster. John Barton hired me and I worked as an operator mainly with Jim Nielsen until George Sillery told me to apply to the newsroom. Erwin Swangard, former Managing Editor of the Vancouver Sun was CJOR news director and he recommended me to station Manager Don Wall. I worked night shift on news, then into evening beat reporter work until hired by Warren Barker at CKNW. NW was known for secret meetings so I met Barker at the Villa Hotel restaurant in Burnaby and we play the game of pass the slips. Barker would hand you a little slip of paper with a wage offer and if you took it you accepted. If you didn't pick it up - you were still negotiating. I don't think I negotiated very long as an offer from NW at this stage of my career was a dream come true.

The author worked for

I was hired by david ingram to do marketing for a year before returning home to the Okanagan to change my line of work.

Written by Jack Bennest - 15 years in the Broadcast Business

More on Bennest and his long career in the Okanagan and local politics - at a later date.