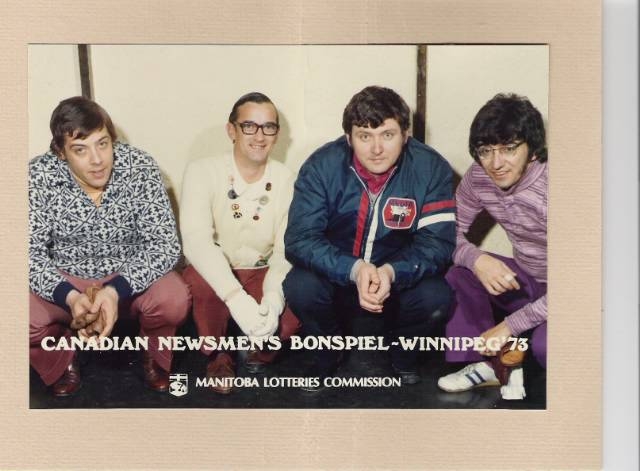 "That Vancouver viewers are tired of looking at McConnell's face and as a McConnell watcher from way back, I'd like to put in a big, fat 'Excuse Me'!

McConnell's hound-doggy face and baggy eyes that seem to have been installed upside down didn't bother me. Who cares if he can look like your worst hangover feels? I'll take the McConnell face because it's the only television face in town that delivers hard, accurate sports news and that has to count for something."

SCENE & HEARD: When Steve Buratto walked down the stairs of the Lions offices in Surrey with NW's J.P. McConnell in hot pursuit, little did the fired head coach know that McConnell would jump into the passenger seat of Buratto's car as he tried to escape the hordes of media waiting in the parking lot. As he drove away, Buratto confirmed he'd just been dusted. McConnell got it on tape and took the hint when Buratto stopped briefly to let him out before speeding off, literally leaving other reporters to eat dust of their own.

CKNW broadcaster J. Paul McConnell has been selected to the Football Reporters of Canada Hall of Fame. His first play-by-play broadcast was in 1970. "Play-by-play is easy; color is tough," said McConnell. "I couldn't have done it without Tom Larscheid." ...