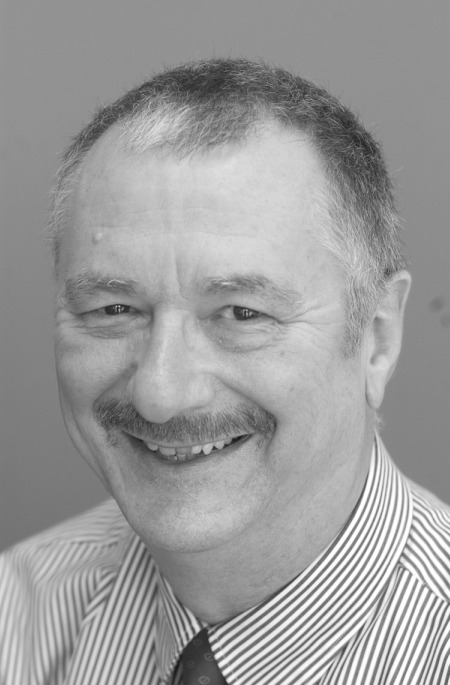 Garry always wanted to be a writer, so after one year of university, joined the Vancouver Sun in 1969. Finding he couldn’t keep up with the alcohol consumption by the likes of Denny Boyd, Jack Wasserman and Allan Fotheringham, Garry enrolled in the BCIT Broadcast journalism program in 1970 and was soon working as an operator/producer at CKNW. During his two year stint producing for Jack Cullen, Jack Webster, and the first two seasons of Canuck NHL hockey, Garry also helped Barry McMaster with some writing, acting and production on the award-winning documentary Oil Spill. In ’72 Garry went to work in the newsroom of CKPG Prince George, then CKDA Victoria, CJJC Langley (news director) and back to ‘NW until ’78 or ’79 when he moved to the provincial government where he got a degree in Public Sector Management from UVic. Liked university so much he went to law school at UBC in 1985, and with a wife and two children to feed, worked evenings and weekends at ‘NW again for three years (news). Garry has been practicing law since 1989 throughout the lower mainland and even went back to ‘NW for fun doing summer and weekend news relief around ’99-2000. He now lives in Ladner where he continues to play lawyer as well as beekeeper, actor and sometimes farmhand.