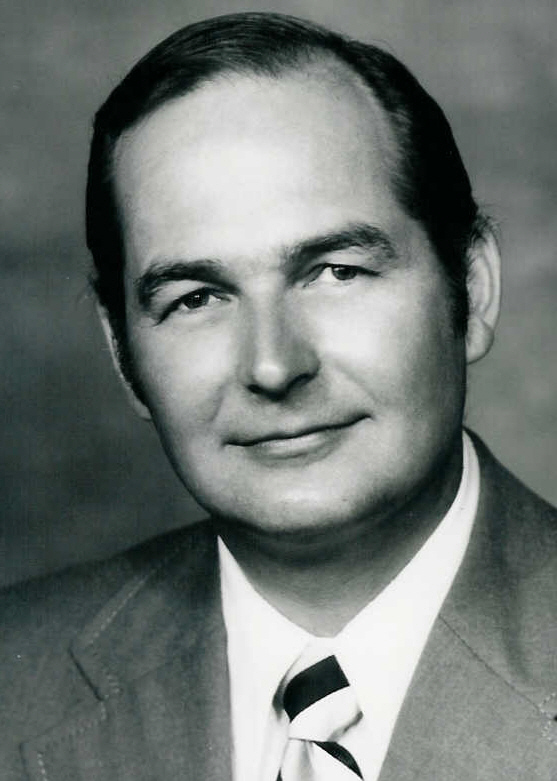 In the mid sixties, Dennis purchased 30% of Fraser Valley Broadcasters Ltd. from Bill Teetzel and became Vice-President and served as Sales Manager.  In 1969, together with six employees purchased the remaining shares of the company from Murdo MacLachlan and Bill Wolfe and as the majority shareholder became President of the company.

Barkman was involved in all phases of radio - he read the news at historic station CHWK at - a long standing tradition in many top stations. Dennis was involved in minor hockey with his son Arlen, an active Mennonite participant and a Rotarian.

His skill was in selling a quality station to the advertisers and hiring people who would assist him in the growth of his broadcast empire. In 1972 he negotiated a deal whereby Broadcasters purchased Okanagan Radio Limited from the Maurice P. Finnerty Family of .

Dennis's thirty year career in broadcasting lasted until 1987 when BCAA appointed him president of this large automobile based organization.

He was known for his charm, friendliness and "way about him" that was appreciated by employees and management.

While in the Greater Vancouver area - he was involved with the Board of Trade, Chamber of Commerce, Vancouver Thunderbirds men's barbershop quartet and associated with the BCIT Board of Governors.

Dennis Cornelius Barkman died March 11, 1995 of a brain tumour after less than a year of treatment