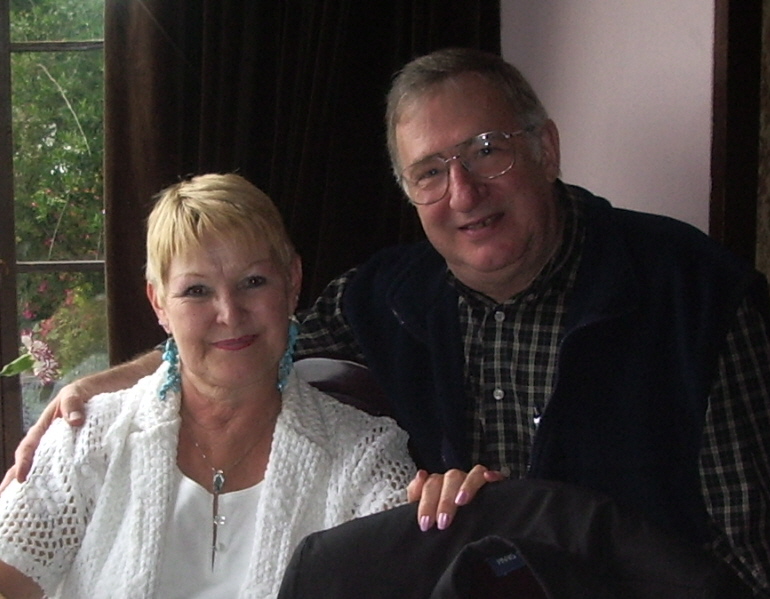 David Palmer is our afternoon anchor on CFUN. He has been in he broadcast business for over 20 years and brings an additional talent to our operation, in that he's an ordained minister -

John Sykes - I hired David Palmer for CFUN, I believe, in 1971.  He was with CKLG-73.  I was PD at CFUN.  I figured, David would be a fantastic voice at CFUN.  I recall he was one darned good hockey referee too.  So, give David at least 30 years of radio experience.