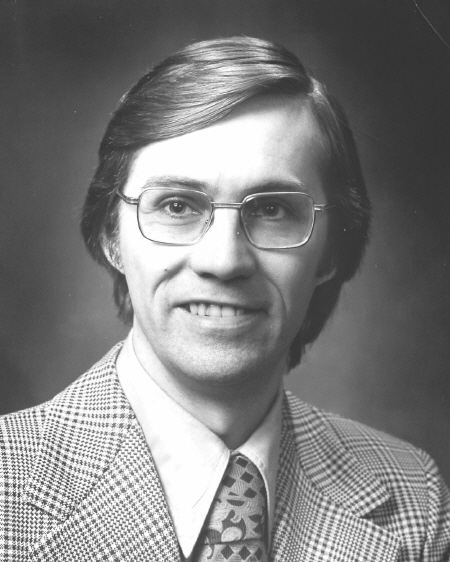 Voice of the Abbotsford Air Show

Bob most recently was/is involved with the Abbotsford

Airport Authority. He lives in Mission.

Bob Singleton, the chap in the tweed with the

glasses and asymmetric smile. That picture was taken about 1969/70

In 1965, Dennis Barkman, took over the station with the assistance of Gerry Pash, Bob Singleton, Ken Davis Harold Roberts and Gene Ross

Dennis Barkman, made a deal with Davis, Pash, Singleton, Roberts, and Ross to

acquired the interest of McLachlan and Wolfe.

CHWK was located at 50 Yale Road East and CFVR was in the Park Hotel Abbotsford. CKGO was not yet on the air.

CFVR started out with its own morning show 6 am to 9 am from the first day on the air.  It was the first private satellite operation in the country but was licensed under the condition that it have some locally originated programming.  Eventually the noon hour was added and the 4 pm to 6 pm.  By the time we moved from the Park Hotel to Alwood Street we were separate from CHWK 6 am to 6 pm weekdays.  I recall it was 6 am to 1 pm on Saturday and Sunday was simulcast from Chilliwack.  When I left in May 1972 and that was the configuration with perhaps Saturday afternoon added.  It took much longer than 5 years to become independent and I can't say when it happened as I was running our operations in Penticton.