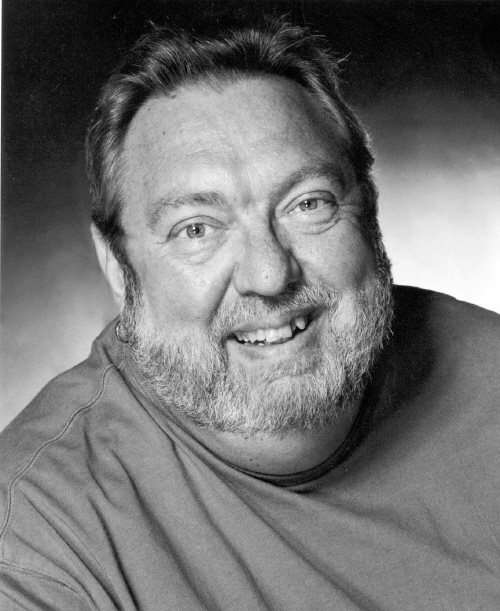 Meanwhile, the Muzak-inspired Foreground Sound moved to CKLG-FM, still unable to compete against CHQM's dominance in that format. In 1967, LG-FM tested the appeal of an Underground format with a weekly program of New World African music, as host Bill Reiter likes to call it. Groovin' Blue expanded to daily and, by early 1968, the station hired John Runge from   CKUA Edmonton as Music Director and went Underground full-time. They explored the full range of the format, even playing some classical, but eventually settled into progressive rock -- popular cuts from popular rock LPs -- before self-destructing in the mid-'70s in a failed unionization attempt. Their focus and call letters changed to   CFOX shortly after.

The insanely surreal CBC radio program Dr. Bundolo's Pandemonium Medicine Show began. Taped before university students, who revelled in its irreverent and raunchy humor, it would last to 1980, then move to CBC-TV for two seasons. The show was produced by Don Kowalchuk, and written by Jeffrey Groberman and Dan Thatchuk (the latter now known as Colin Yardley). Stars included such folk as Bill Reiter, Norm Grohman, Marla Gropper and Bill Buck.

Bill Reiter voiced Frederick Hende, the last host of Nightfall, a radio drama series from . At least one episode was recorded in the .

Nightfall was a supernatural/horror radio series produced by the Canadian Broadcasting Corporation (CBC) from 1980 to 1983. It was disturbing enough to promp numerious listener complaints and cause some CBC affiliates to drop it.

The 30 minute show had a run of 100 episodes, three-quarters of which were produced in and the rest in several other Canadian cities. At least one episode was produced in .

The host for the firs two seasons was Luther Kranst (Henry Ramer). Ramer is a well known Canadian actor. The third season host was Frederick Hende (Bill Reiter). Reiter is a popular Canadian DJ. The Executive Producer, Director and series creator was Bill Howell. Don Kowalchuk replaced Howell in the third season when production was moved to .

The stories were by both first-time, and veteran, radio and stage writers. Some of these include Tim Wynne-Jones, Max Ferguson, Laurence Gough, Arthur Samuels, Nika Rylski, Warren Graves, Paul Bettis, and Silver Donald Cameron. The series was played in the on NPR.

Grohmann thrived in an age of personality radio. He was able to find humour in the strangest places and created many different characters when appearing on the Frosty Forst morning show. At one point in his career, he joined the cast of the CBC radio series Doctor Bundolo's Pandemonium Medicine Show, replacing Steve Woodman. This 1974 network show originated in and featured comic actor Bill Reiter as one of the co-stars. The two also appeared together on many commercials during this time.