John Barton is 'In'

Originally from Saskatoon, John grew up across the prairies in Winnipeg, Calgary, Edmonton and Red Deer. His broadcast career began at 17

in '49 at CKRD in Red Deer -- great all round experience. 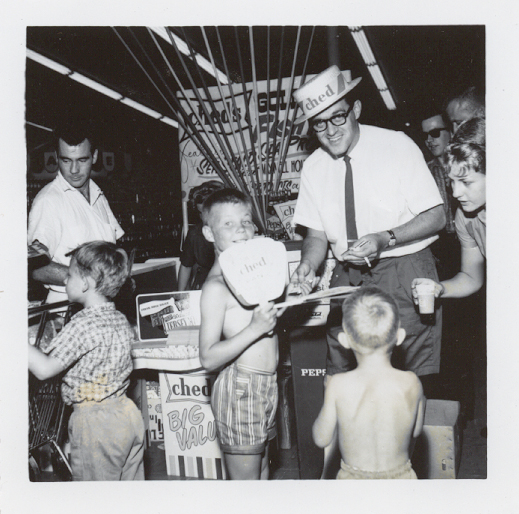 in late '53 as CKRD program manager. Jerry Forbes lured him back to Edmonton

in '55 for nine years as 'The Morning Mayor' and a stint in marketing and National Sales at CHED.

in '64 he moved to CKWX Vancouver for the morning show and daily talk show on BCTV.

in '71 two more years in Vancouver as program manager of CJOR, plus a couple of CTV Game Shows over the next four years. 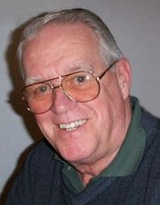 in '82 he became Creative Director of Victoria's Copeland Communications until he retired in 1992, moving to Qualicum Beach in 1994. 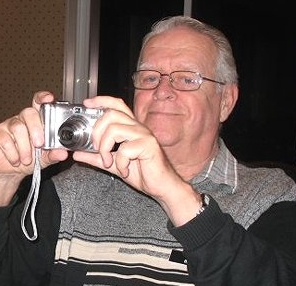