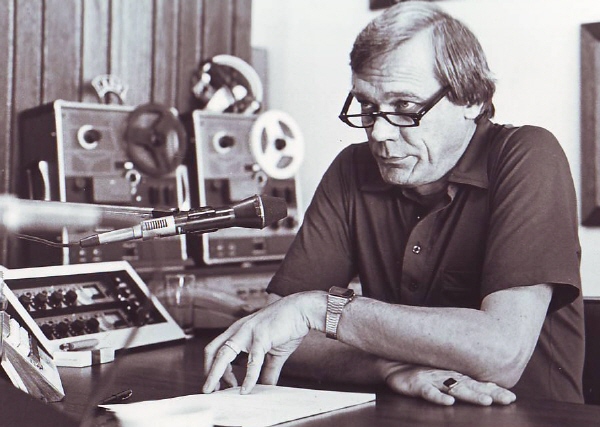 Clark – the DJ, the Talk Show Host, the Politician

Barrie Clark, has won his third term as Councillor in the City of .

Former CKOV talk-show host, Clark served as Councillor in the District of North Vancouver and as the Member of the B.C. Legislature for North Vancouver-Seymour. He was appointed Rentalsman for the Province, in charge of landlord-tenant relations.

Raised in the Okanagan and a graduate of , returned to in 1989.

In addition to his Council responsibilities, has served on the Regional District’s Air Quality Committee, the Board of Directors of the and , and the Association.