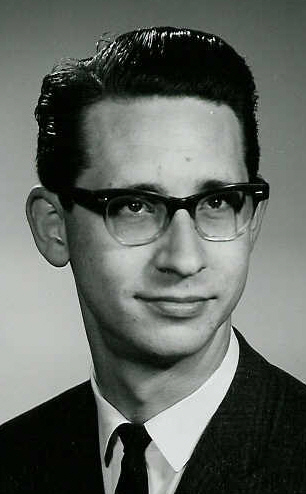 HON. H.A. CURTIS (Minister of Municipal Affairs and Housing): Mr. Speaker, I'd like to draw to the attention of the House this morning  a former associate of mine in broadcasting who has gone on to assist young people in terms of entering broadcast journalism, Barrie McMaster, has with him 10 members of his senior class of broadcast journalism - students from BCIT in Burnaby. Would the House welcome both groups?

Barrie McMaster, vice-president of Star-FM, heard about Rick Honey being taken off the air at NW and approached him about joining Star-FM. After a series of meetings in the summer of 1997, Honey signed a contract. He was notified of his termination.

Honey testified that during meetings with Bill Coombes and STAR vice-president Barrie McMaster, the radio station executives said they planned to move STAR-FM into the market. They were prepared to make the financial commitment to do this over three to five years, he recalled.

He testified he was never told by Coombes or McMaster of the assurances given to the CRTC that STAR-FM would not try to become another radio station. Honey lost his wrongful dismissal case against Fraser Valley Broadcasters.

“He was a newsie, joining NW while studying poli-sci at UBC in the early 60’s.  He came to from CJVI/Victoria, where he also worked in news, handling - among other things - the station’s Legislative reporting.

After getting into – and out of – the teaching game, he came back to NW and worked in news, eventually rising to the Program Director’s position, which he occupied briefly before leaving the company to operating the Evelyn Wood Reading Dynamics franchise(s) throughout .

He eventually landed in the Fraser Valley, where he worked for Fraser Valley Broadcasters in an administrative role (in Chilliwack) before Bill Coombes and company sold out to Rogers.